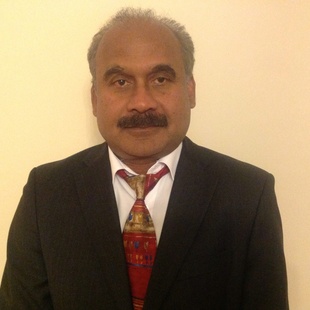 Mr Harrison Benziger is an Upper GI surgeon at QEQM Hospital in Margate.

Mr Harrison Benziger is an Upper GI surgeon at QEQM Hospital in Margate.

He qualified from the Trivandrum University Medical College in Kerala, India in 1974. He moved to the UK to pursue and obtain higher surgical training. His early surgical training was in South East England and South Wales.

He has obtained fellowships from the Royal College of Surgeons in both England and Edinburgh.

Mr Benziger was appointed locum Consultant Surgeon in 1983 at Haverford West hospital in South Wales and then as the Consultant and Head of Department of Surgery at the Ministry of Health hospital in Riyadh, Saudi Arabia.

He has amassed vast experience in a wide range of both open, laparoscopic elective and emergency surgery.  He has achieved excellent results.