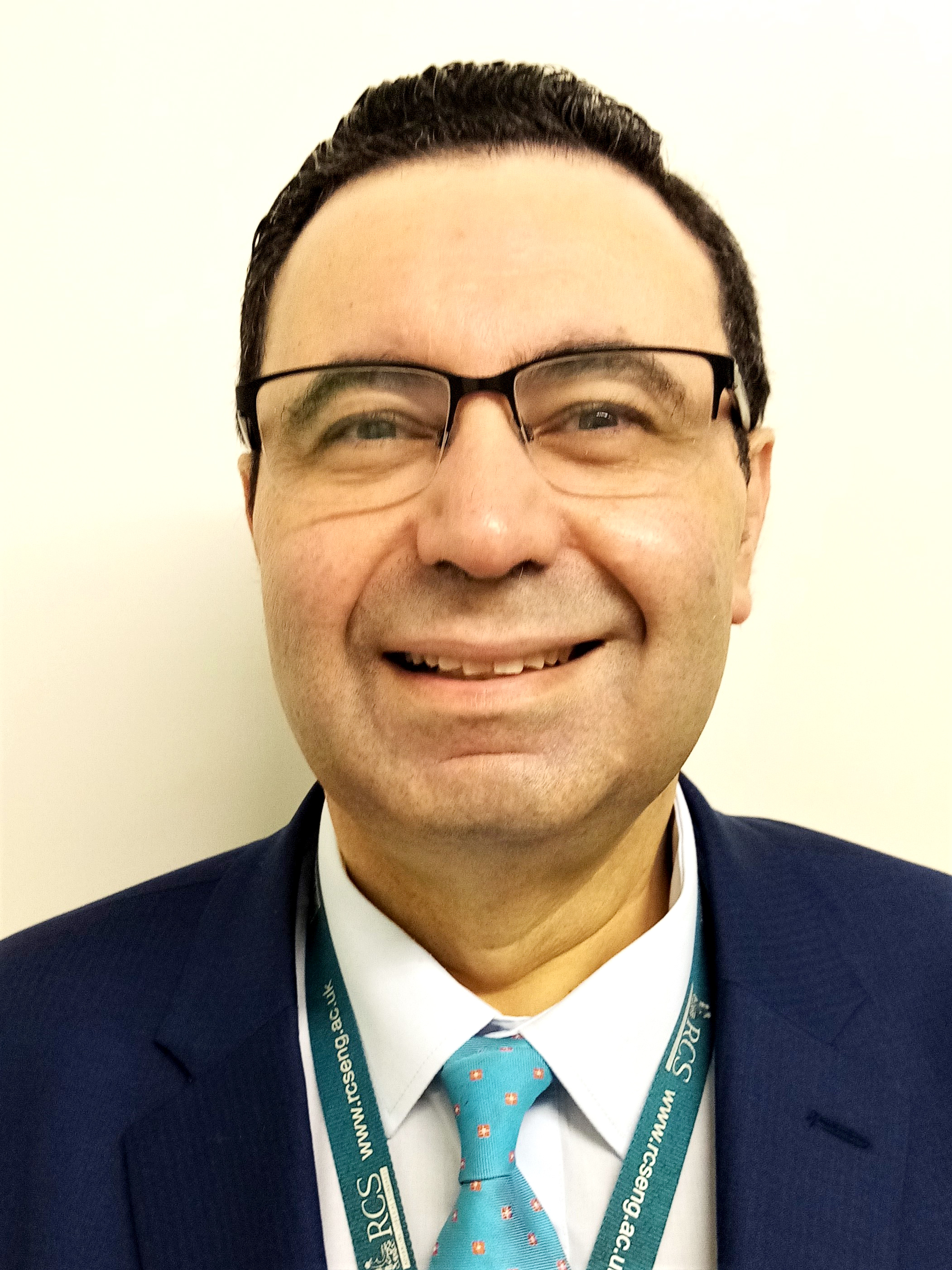 Mr Casha, a Consultant Orthopaedic Surgeon in Kent, qualified in Malta in 1986. His basic surgical training was in Malta and Dundee. He obtained his FRCS in Edinburgh in 1990.

From 1996 to 1999 he worked in Malta in NHS and private practice as well as a part time Lecturer in Anatomy and Surgery at the University of Malta.

He was appointed to East Kent in 1999 as Consultant Orthopaedic and Spinal Surgeon and is an active teacher, especially ATLS (Advanced Trauma Life Support), fracture treatment and spinal surgery. Mr Casha was awarded a Fellowship from the Royal College of Surgeons of England in 2000.