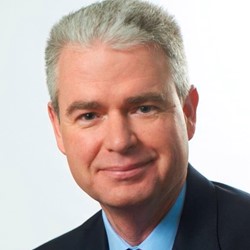 Practising at: Ashford and Margate

Mr Sharp qualified in Medicine (MBBS) at St Thomas' Hospital in London, and received his basic ENT training in Oxford and at Charing Cross and The Brompton Hospitals in London.

His higher surgical training as a Specialist Registrar in ENT Surgery was largely undertaken in London, and he was based at Guys, St Thomas' and Kings Hospitals, also spening 2 years as an ENT Registrar at East Kent Hospitals University NHS Foundation Trust. He received super-specialised Paediatric ENT training at Great Ormond Street Hospital for Children and The Evelina Childrens Hospital at St Thomas' Hospital in London.

In 2003, Mr Sharp undertook a Fellowship in advanced Sinus Surgery and Facial Plastic Surgery at an internationally renown centre in Fulda, Germany helped by a grant from The Royal Society of Medicine.